Reach out. Let’s be creative together!

Mawdoo3 is an Arabic online encyclopedia, that uses the wiki system similar to Wikipedia.

It was initially established in 2010, and officially launched in 2012.

Based in Jordan, They aimed to enrich the Arabic content on the Internet, with high quality articles, also offer analysis services for keywords in Arabic.

The encyclopedia won the first prize for the Queen Rania National Entrepreneurship Award, for the category of universities and academics in 2011. To date the site boast more than 20 million visits per month, of which 12 million are unique, and has published 40,000 articles. it’s the biggest Arabic website now.

Read more about my design process/frameworks and challenges. 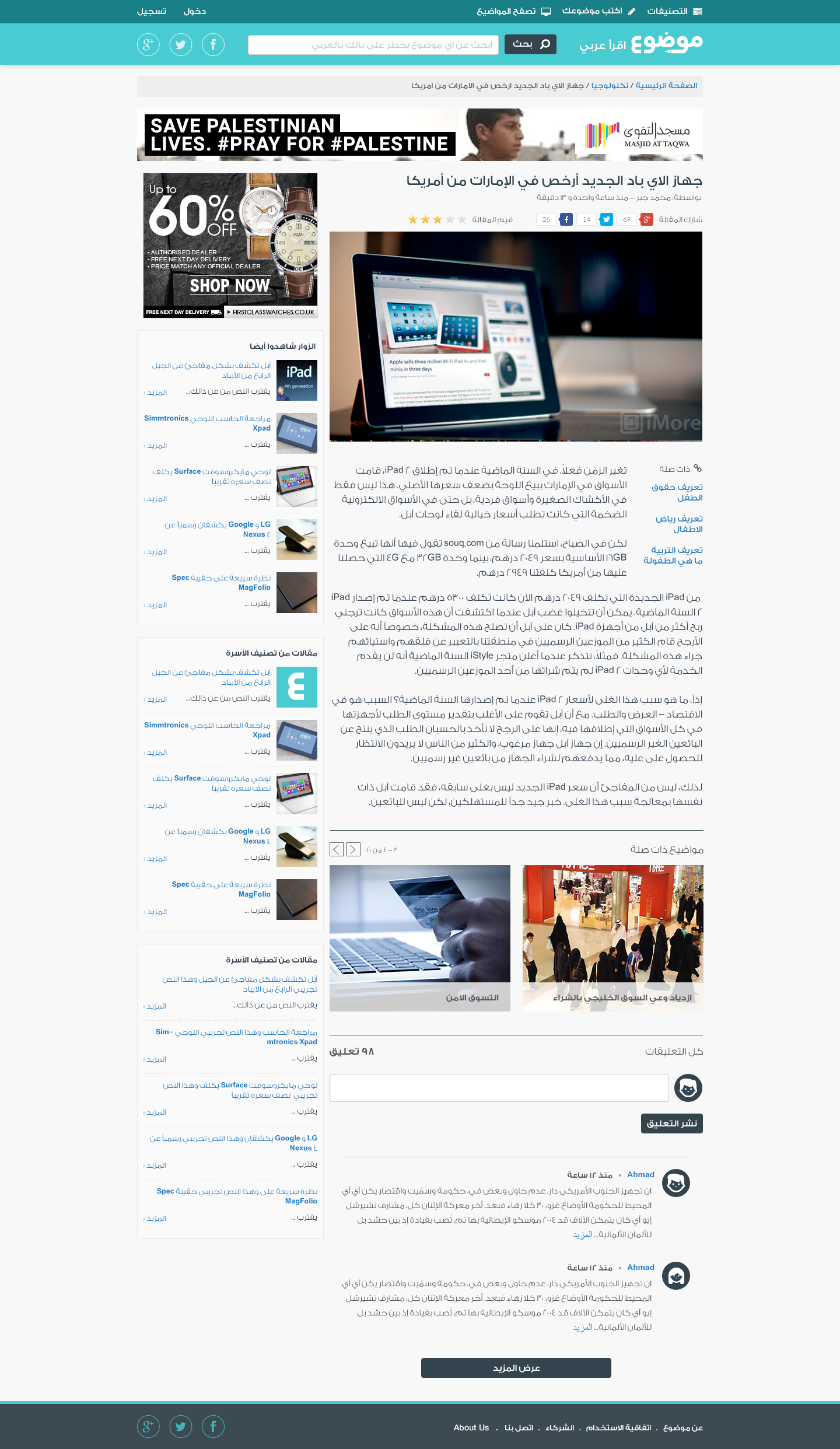 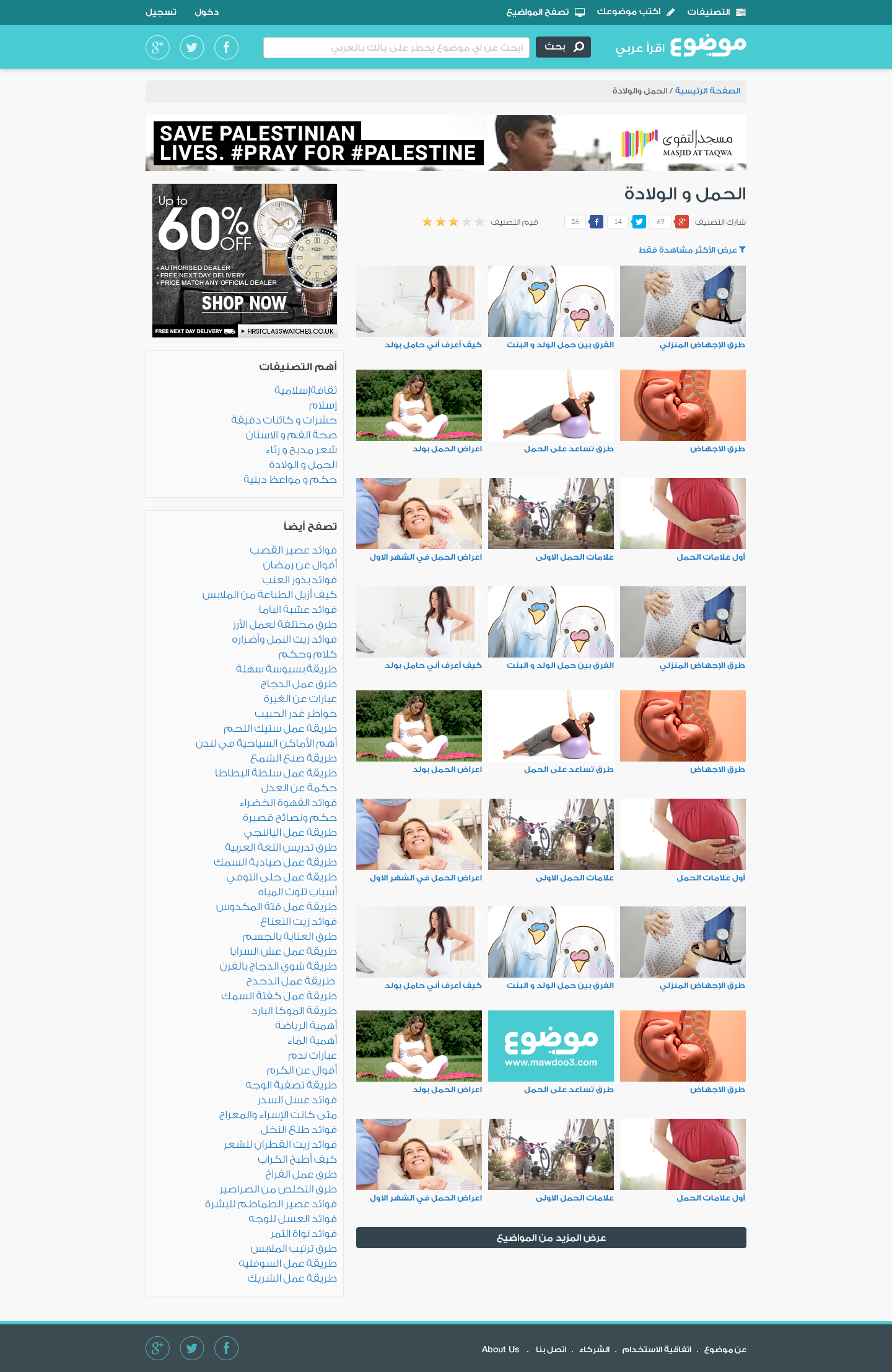